Following the poll we had , we have found someone to implement ProgPOW who has given us a timeframe of approximately one month.

We will be using 0.9.4 parameters but due to our slower blocktime, we’ll be reducing PROGPOW_PERIOD to 1 or 2.

We won’t be changing blocktime in this update yet as it would affect masternode payouts, difficulty adjustment and the block reward but have plans to do this.

Yup should be just a drop in replacement

The external developer working on this has quit crypto indefinitely for extenuating circumstances but we are exploring alternatives.

We have found a new developer who is already underway building it.

Rapid progress being made. You can review here. 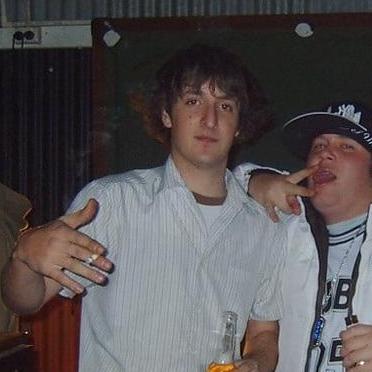 Contribute to barrystyle/firo development by creating an account on GitHub.

Waiting for the long-awaited rebirth !

Implementation is now complete pending testing and setting some values

Contribute to barrystyle/firo development by creating an account on GitHub. 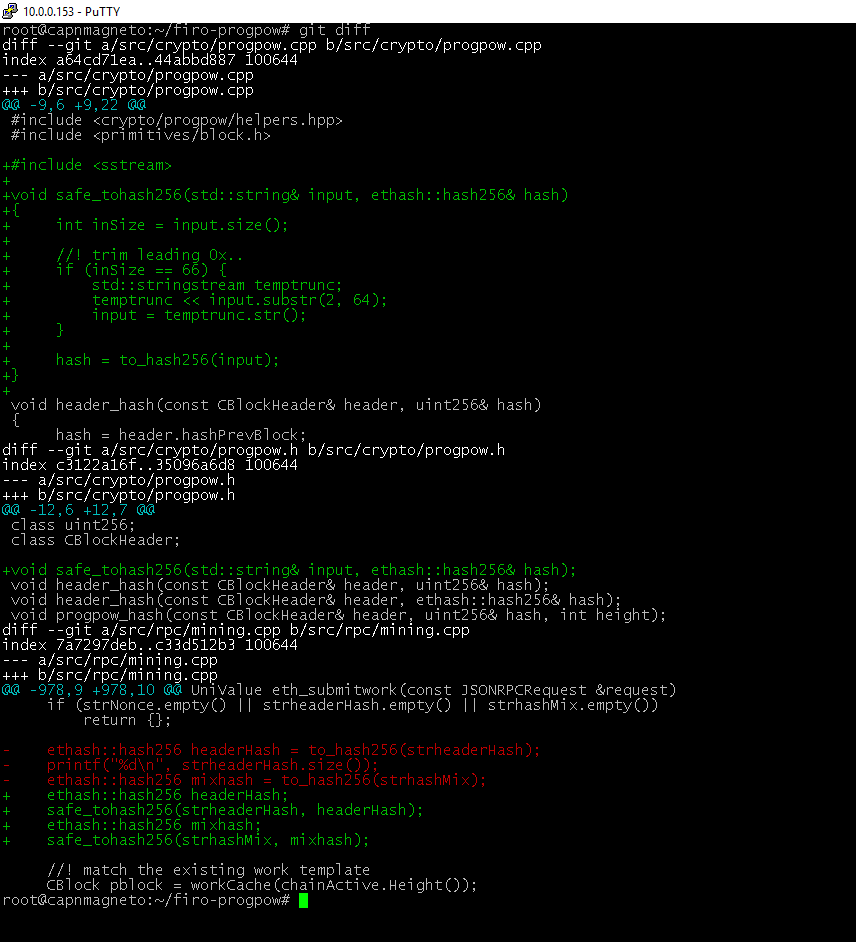 So an important decision has to be made here. What should the starting DAG size be?

We plan to keep the same rate of growth of the DAG as Eth but deciding on the starting DAG has important implications.

What should Firo’s ProgPOW starting DAG size be?

The safest would be to start with 4+ GB as that’s what currently MTP is and just increase from there (this would be similar to current ETH dag size at 4.172 gb). This would retain a similar range of GPUs to what we are experiencing now but will also probably see a more equal balance of AMD vs Nvidia cards as currently MTP favors Nvidia architecture with its stronger compute.

Reducing it to slightly below such as 3.5 GB would however allow lower-end cards to mine Firo for a while (few months) as there are many cards with only 4 GB of RAM.

The risk of dropping DAG size too low is there is strong evidence (from what was experienced with RVN) there is much standby hash rate for cards with 3 GB and below (perhaps farms that obtained outdated GPUs dirt cheap) that are waiting to come mine any coin it can with a low DAG. This defeats the point of decentralization as a significant portion of hashrate would go to these miners.

Given the huge amount of GPUs already available on Eth (that is already past the 4gb mark), I doubt we would have any shortage of miners mining us. So the choice is, whether we should allow 4gb cards to mine for a few months or should we just exclude them entirely? 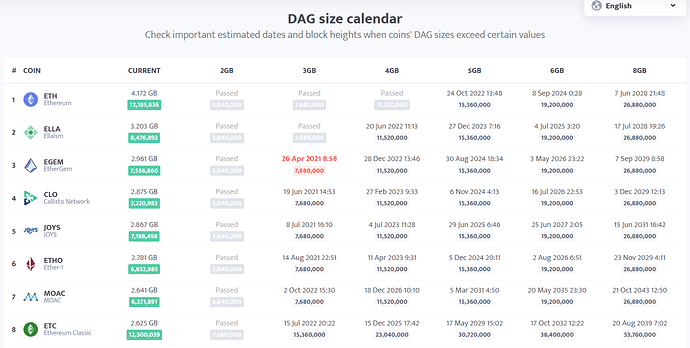 We are looking through and some stuff is not completely done. Will be working on it but shouldn’t be too major.

Good news. The code for ProgPOW implementation is now complete and will undergo review. GitHub - AndreaLanfranchi/firo

We had to engage a totally different developer to complete this. Andrea Lanfranchi is a major contributor to ProgPOW and came highly recommended from Kristy (who is one of ProgPOW’s co-authors).

We’re now speaking to mining pools to ensure they’re clear on how to implement this and will be proceeding to review.

Anything happens? i look at github, there is not any update since 16 days ago. or i am wrong?

Thank you for confirming. Would you please kindly pointing where is it updated several hours ago in that progpow github? I am actually a beginner with this github thing. Only knows how to trade and mine. Thank you very much.

Right now the PR is under review and should be deployed on testnet as soon as the miner is completed which requires a few days more.

Our developers are taking a bit of a well-deserved break but should be resuming full steam in a week’s time.

The miner progress is here: 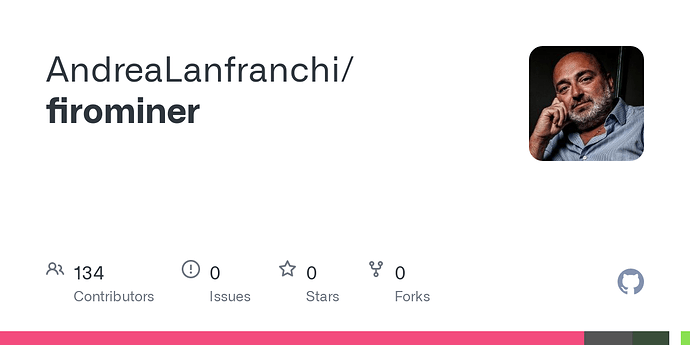 Contribute to AndreaLanfranchi/firominer development by creating an account on GitHub.

This would retain a similar range of GPUs to what we are experiencing now but will also probably see a more equal balance of AMD vs Nvidia cards as currently MTP favors Nvidia architecture with its stronger compute.

I hope we get more competitive development of AMD mining software. Right now, TeamRedMiner is the only one that works for me and they have a 2.5% fee. A little too high for me. What is the role of Firo developers in promoting the develpment of mining software? -Thanks