Why the Price? FIRONOMICS THINK TANK - Let's talk about it! 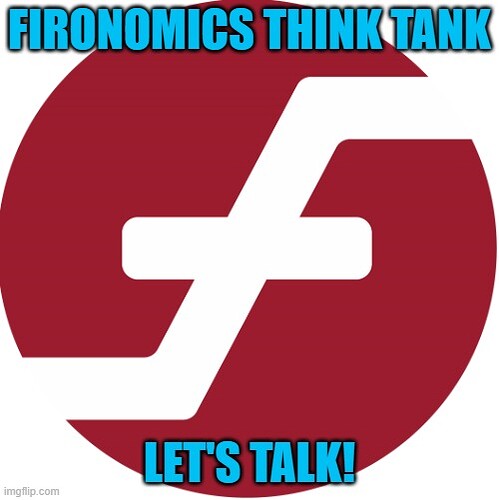 • As many of us already know, Firo’s price has exploded over the last couple of days! (14-15/7/22) This is great news (don’t have to tell you that) however it has occurred to many community members to ask why. Nobody has clear voyance to truly understand markets buy we can make educated guesses as to why things occur and use evidence to back up our assertions.
• But who cares were mooning bro ?!? – I agree but the reason the why matters is so as a community we can do what we can keep creating the conditions that caused the move and keep the good times coming.
• So far we have not really heard satisfactory answers as so let’s use this space to share, we can use this topic to discuss whale rumours, social market sentiment, technical analysis, on-chain analytics, anything you can think of to predict Firo’s value now and down the pipeline in the future.
• I think it went like this on 14-17/7/22: FIRO ANNOUNCES MARKETING PARTNERSHIP → Whales see good entry point → PUMP → More interest → 2 New exchange listings → Sustained Pump → Whale(/s) see good exit point → 50% correction
• This space can operate like a THINK TANK for Firo’s ECONOMICS.
• So let’s talk!

The preconditions that were also in place include the new system update coming out soon + the tokenomics change and firo’s great fundamental value.

Without wanting to be naive, I am still very surprised that you did not mention the change in tokenomics: block-reward reduction for miners and increase of it for masternodes.
The purpose of the change in tokenomics was indeed to move the price up: tokenomics has changed and the price is going up, so let’s not forget to congratulate ourselves on this good collective decision, the effect it has on the price, and, even more important, on the effect it has on the perception of the FIRO project.

I should have been more clear, I believe the change was great (I voted for the distribution we have now) and slowed the selling pressure and made firo a more attractive asset as less people were dumping + community fund for good future promotion, and investors know this I’ll clearly state it as a precondition as to us in the community it was already implied. But after the announcement we saw a slight increase spread over a time not a huge spike, I think the tokenomics change adds to firo’s fundamentals and would be a deep cause like: firo having the best privacy tech, good hodling tokenomics (after change), system updates and github activity. A precipitating cause is like what happened that day what’s the sentiment, e.g when luna collapsed we know that had an immediate effect on the market, but we were still in a bear market anyway so bitcoin would have gone down anyway (until we fully decouple that is!). Multiple factors come together to create big moves. I think it’s interesting to discuss them. I think evidence for an immediate cause is that so much of the pump happened in a short space of time like 3 hours. 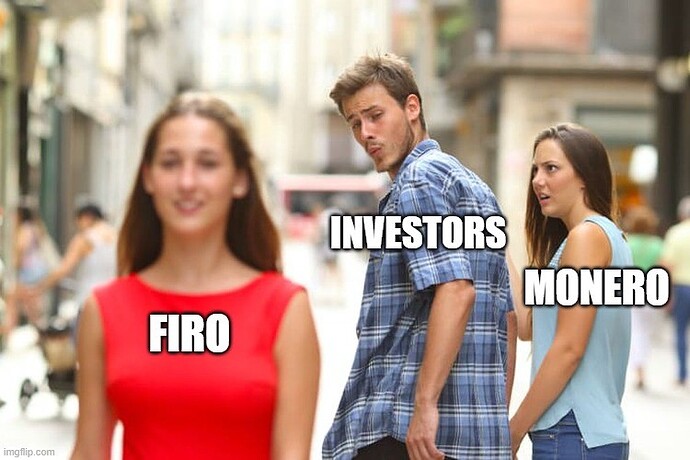 But the price variation of the last 2 days seems to exceed this change in the the block-reward distribution: one only has to look at the volumes and the speed with which they have soared to convince oneself that there is at least another reason.
I read (didn’t verify) that 24h trading volume exceeded FIRO’s capitalization: the only way to do that is by trading (holders can’t exceed the capitalization of a coin). So, if the volume has really exceeded FIRO’s marketcap, the explanation is necessarily on the side of a whale (or a big player) playing with a bot to drive up the price.
Unfornatly, I do my best to drive up FIRO’s price, but i’m not this player.

• As many of us already know, Firo’s price has exploded over the last couple of days! (14-15/7/22) This is great news (don’t have to tell you that) however it has occurred to many community members to ask why. Nobody has clear voyance to truly understand markets buy we can make educated guesses as to why things occur and use evidence to back up our assertions.

Post on Coinbase about Firo came around time when price started to grow. Then Firo became 1st on whattomine until difficulty went insane because so many miners jumped and started to mine.
As price increase was quite significant compare to other coins and tokens we were listed in various top gainers lists (e.g. Binance Gainers List) and some youtube videos about Firo were made that day as reaction to the price.

Of course there could be also other reasons.

Fascinating, maybe those miners will retract their fud videos… Wouldn’t bet on it tho.

Yeah we had the highest daily volume in firo, this even includes the last bull run I believe. 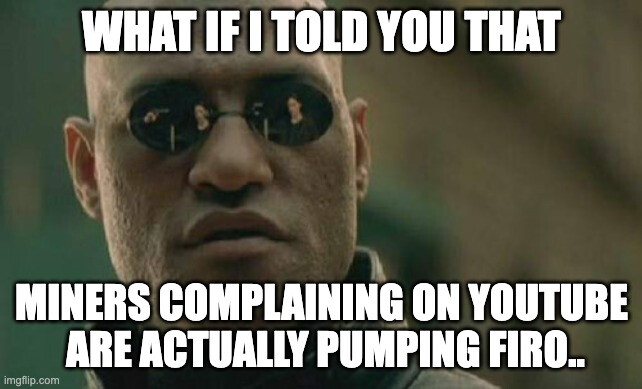 Now nodes have over an 18% yield. Should add some support also.

I think payouts will now be around every 6 days or so.

POS vulnerability: That was a lot of spontaneous volume. How many sell orders were blown out by very likely very few hands? Worst case, how many FIRO could now potentially be in a single hand? How much risk does that post for network security? (I’m thinking not much, especially since we didn’t see any rapid expansion of MNs, just the opposite, and we can vet MN IPs to see if the consequence wasn’t just operators changing hands, but due diligence).

Pat yourselves on the back. I’m here because of the seriousness the FIRO community was taking respecting it’s network situation, and historic (current also) seriousness with which it takes privacy. So a move toward staking very likely drew attention from prospective holders.

Joke option, bankrupt crypto banks are trying to launder through FIRO. Jokes on them, we’re exposing the ledger briefly before soon moving to Spark, yeah? Wouldn’t want to be those hypothetical charlatans.

I’m also seeing if Binance can reveal any stats to provide some insights on this. They’re of course not obligated to do it but worth a shot. They actually asked us if we knew why particularly on the FIRO/BUSD pair.

It’s quite interesting the amount of volume being generated especially given Binance still charges fees.

Thanks Reuben, that would be great info to know.

They actually asked us if we knew why particularly on the FIRO/BUSD pair.

Should have told them “because RSI was oversold”.

This would be great to see.

, I think there was some catalyst and some massive movers.

I need to check this but is it true that the node count has gone down, since the pump?

Yes about 600 nodes went off. This is to be expected though after such a large pump.

Throughout this Chainlocks remain active and working.