As mentioned I am working with some friends and Firo community members to make a fun Firo Foxes PFP project. This is 100% personally funded by me and does not involve Firo core team members (well besides me).

The idea is to encourage community participation in Firo and have some fun with the Firo community!

We are still getting full details on how to get whitelisted but donators to the Firo Donation Drive will be guaranteed a whitelist.

Another idea is to also reward LP providers on FIRO/BNB pair on Pancakeswap.

Set in a post apocalyptic fox world, the surviving foxes are fighting against machines that periodically attacks them for their memories.

The machines fedd on the information and memories of foxes (privacy) by stabbing into the cerebrum with their tentacles.

The foxes themselves also split into different factions/ tiers/ hierarchy.
You have the:
Civilians they are everyday foxes who try to survive the attack.
Militias are civilians who took arms and fight against the machines.
Heavy armored foxes are well equipped soldiers.

Elites are the foxes who have all the resources and power in the fox world and use their wealth to augment themselves with technology
Templars are the royal guards for the Elites.

Nomads are foxes who learned the old ways, through scripts, books, and are the most knowledgeable wanderers.

There are 10 golden weapons, these legendary weapons hold the power the save the world from the machine.

There’s one Firefox. (playing a pun on firefox). This fox is a sentient AI that manifested itself.

These are all still WIP and nothing is confirmed yet. Most likely we’ll launch this on Binance Chain to get support on Binance NFT marketplace and so we can utilize FIRO-BEP20 as well!

These are some teasers! 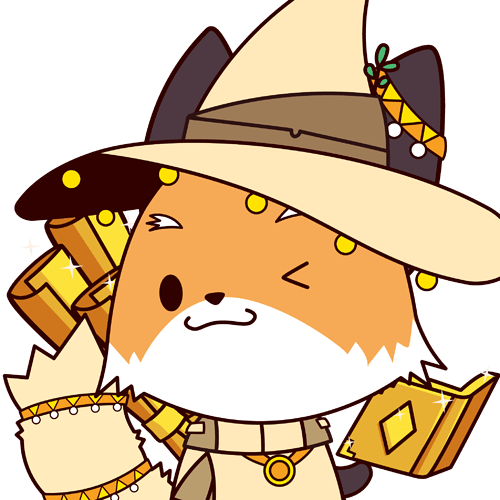 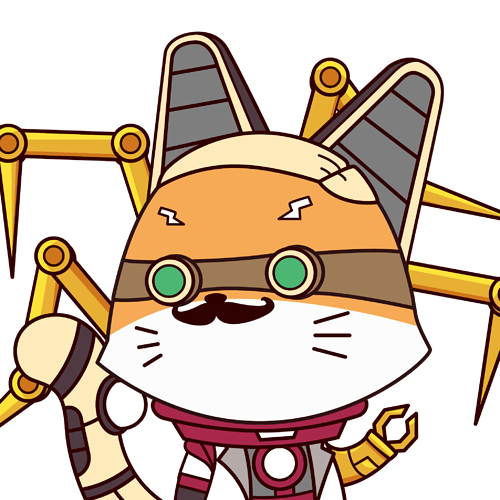 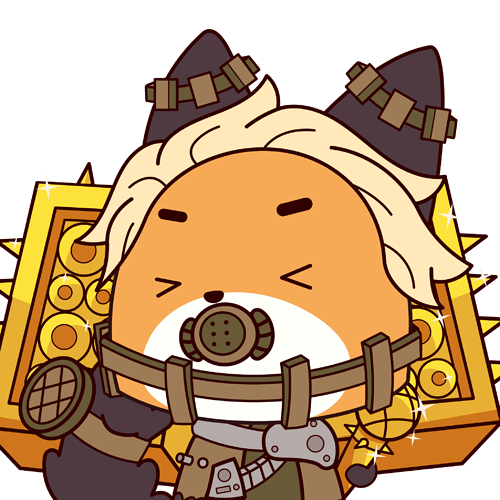 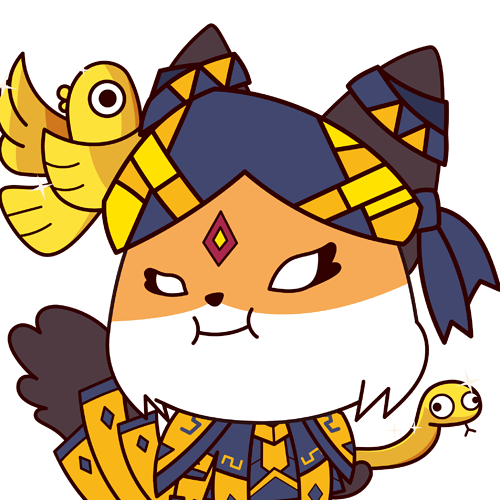 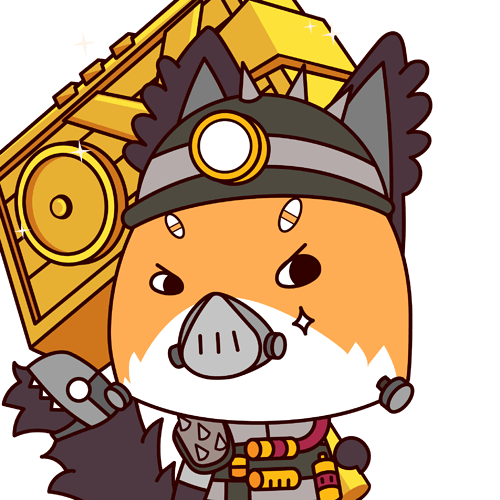 I like the idea but would need additional resources. Also creating a game is a gargantuan task

Cool idea…
Kind of think this guy should be templar class… 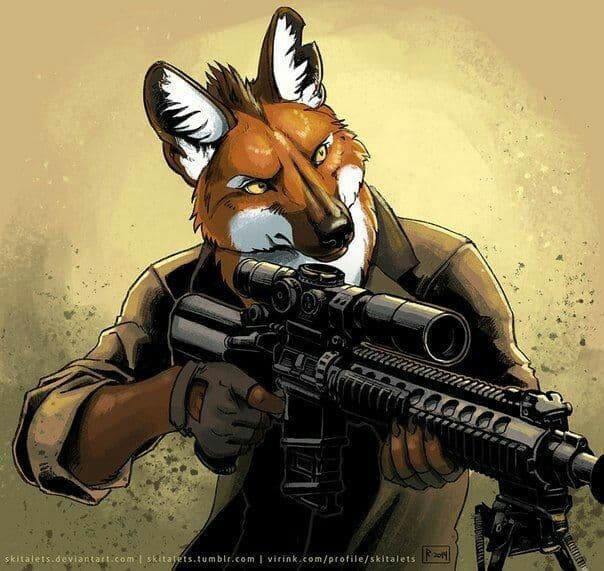